Union Budget 2019: How Tax Changes will Affect you? – Kotak Bank

Be it an article you were reading, a product you were exploring or a journey you left unfinished, starting from where you left off is simpler than you can imagine. Just register for ‘Everything Me’ using any of your social media accounts and you are all set.

Please note, this is a soft login and no personal financial data will be saved here for security reasons.

Login to Everything Me

Union Budget 2019: How Tax
Changes will affect you?

The year 2019 being a year with the Lok Sabha elections was unlike a regular year for us Indians. In an election year, the government presents an Interim Budget before the election to get approval of the Parliament for its expenditure for the period of the year till a new government is formed. Later, once the new government is formed post-elections, the full Budget for the year along with tax proposals and changes is announced. The final budget for 2019 was presented in July by Finance Minister Nirmala Sitharaman after the BJP-led government came back to power. The Budget also had tax proposals that will have an impact on the finances of most Indians.

Let us take a look at some important tax proposals from the Budget that could impact you.

Tax benefits on the purchase of affordable housing
As per Union Budget 2019, Indian citizens are now entitled to an additional deduction of Rs. 1.5 lakh on interest paid on home loans sanctioned in the current fiscal year up to 31 March 2020 for houses priced below Rs 45 lakh. Therefore, a person purchasing an affordable house will now get an enhanced interest deduction up to Rs 3.5 lakh. The tax benefits are provided to support the PMAY Scheme (Pradhan Mantri Awas Yojana) of the government that aims towards housing for all. There are, however, certain conditions to avail the newly introduced benefits announced this time.

TDS on parking and other charges
Budget 2019 has imposed TDS (tax deduction at source) on parking and other charges while buying a house. Before this, only the property value was considered to deduct TDS. From September 2019 onwards, the additional charges like club membership fees, water facility, etc. will be added into the total cost of a house while determining the tax to be deducted at the time of property transfer.

The Union Budget 2019 has brought good news for the people who are willing to apply for a home loan under Pradhan Mantri Awas Yojana. It is anticipated by the experts that the tax benefits linked to the purchase of affordable housing will attract and encourage more beneficiaries. Due to a significant reduction in tax, getting a home loan will be affordable for people belonging to different sections of society. Overall, it can be said that the Union Budget will be giving a boost to the affordable housing sector in India. 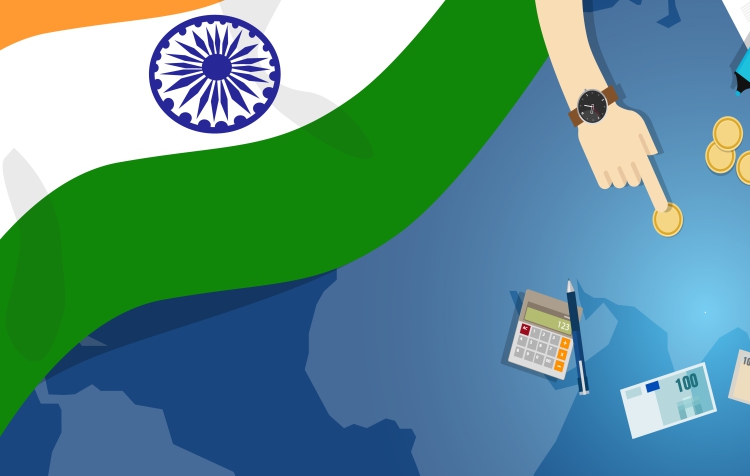 Things to consider while taking an NRI Home Loan

How is PMAY a boon for home buyers

How To plan your Home Loan Down Payment

Buying a house is one of the most fundamental goals for...