The Central Government of India took a revolutionary step in 2015 to fill the gap between the increasing demand for housing units and their high prices. This initiative led to the birth of Pradhan Mantri Awas Yojana (PMAY), a scheme intended to provide affordable housing units to every Indian. The goal of PMAY is to provide a residence to every Indian by 2022, the 75th Independent year of India.
PMAY is designed to enable the weaker sections of the society including the middle income groups and economically weak and low-income households to own a home. The PMAY is categorised in two ways:

Both variants of the PMAY scheme contain different features and benefits catering to the respective beneficiaries.

Houses Provided by PMAY
In the Budget for 2019-20 announced in July this year, finance minister of India, Nirmala Sitharaman said that under PMAY, the government is planning to build more than one crore residential units across the country. The target of this housing project is to construct affordable houses in rural and urban areas of the country. The Union Ministry of Housing and Urban Affairs have stated that 26 lakh houses under PMAY-U (urban) and around 70 lakh houses are completed under PMAY-G (rural)till June 2019. Thousands of citizens have benefited from PMAY since its existence. In the coming three years, the ministry is planning to develop four times houses of this number.

Credit Linked Subsidy Scheme (CLSS)
The carpet area for loans under CLSS was increased for both segments of middle-income groups,

CLSS has become successful in a short time as the number of loan applications in the country has dramatically increased in the last year. As a result, loan lenders are offering attractive interest rates to their customers. Furthermore, an additional deduction of Rs 1,50,000 is proposed on interest on loans borrowed under affordable housing. This is applicable for housing loans sanctioned in the current fiscal year up to March 31, 2020 and for homes priced below Rs 45 lakh in tier II, III and peripheral areas of metros.

Under CLSS, the government is providing a subsidy up to Rs. 2.67 lakh on home loans. In the second half of 2017, the affordable housing sector experienced a surge in the investment — the two main reasons behind this surge were the Government’s initiative and increased demand for houses in India. Furthermore, private real estate firms are also making substantial investments in the affordable housing sector. More and more people from India are now taking advantage of PMAY. 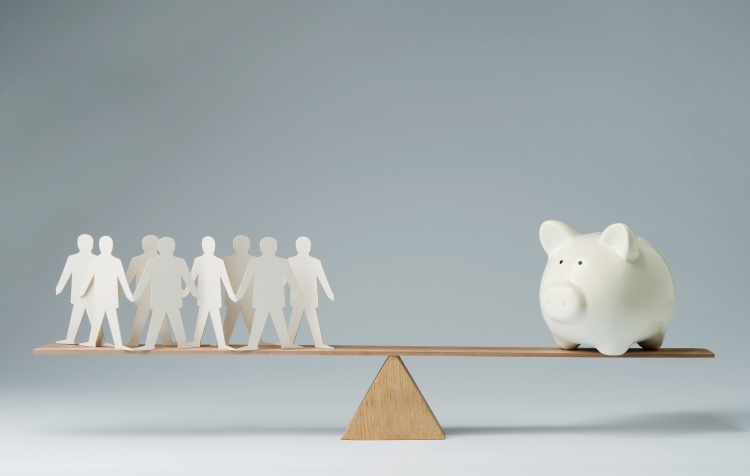