How RERA is improving the demand forAffordable Housing in India?

How RERA is improving the demand forAffordable Housing in India?

On 1st May 2017, the Government incorporated the Real Estate Regulatory Authority (RERA) Act. The goal of RERA is to improve the efficiency and transparency in the real estate sector of India. Before RERA, home buyers were facing many issues regarding properties. The most prominent among them were delayed deliveries, unfair pricing, quality of the construction, etc. RERA is meant to rectify those problems and thereby streamline the real estate sector of India.

Moreover, in the past few decades, the prices of properties went so high that it became challenging for people to purchase houses. To rectify this situation and encourage more people to invest in real estate, the Central Government launched Pradhan Mantri Awas Yojana Scheme (PMAY). Under this program, potential home buyers are provided with a subsidised home loan at a lower interest rate that would enable them to buy properties.

After the incorporation of PMAY Scheme, the affordable housing sector has experienced a surge due to RERA as well as increasing demand for properties by home buyers. According to a survey, the affordability of houses in the major cities of India has improved. This study was done in the top eight metropolitan cities of India, including Mumbai, Hyderabad, Pune, where they noted a visible shift towards making houses affordable.

RERA and PMAY are improving the face of Indian Real Estate. However, the success of affordable housing projects depends on how the real estate developers and brokers in Indian market stick to RERA. Before RERA, homebuyers had a lot of complaints regarding brokers not committing a promised delivery date. Also, smaller brokers used to cheat buyers by selling them houses that were at high risk for the sake of higher commission.

However, RERA is effectively cleansing the system from the brokers that are earning money by cheating their customers. The property developers in affordable housing segment work with registered brokers, and thus they have noticed a sharp decrease in customer complaints. Builders are now obliged to keep the process transparent under the guidelines of RERA. The newly RERA registered brokers are also helping many home buyers to make informed decisions.

The Indian Government is also anticipating GDP to grow sharply with the contribution of the housing sector and several co-dependant industries. RERA is expected to be beneficial for the people who invest in the affordable housing sector. The transparency it brought to the industry is remarkable.

(0)
0
How RERA is improving the demand for Affordable Housing in India? 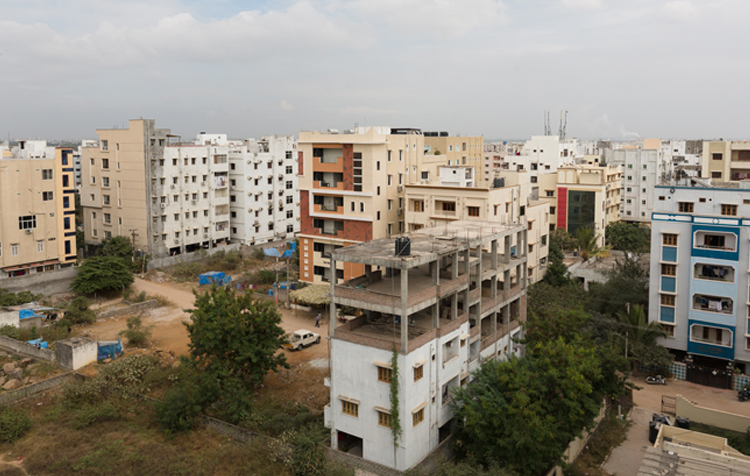 Here is How One Can Get a Home Loan at the Lowest Interest Rate in India From Kotak Mahindra Bank!

From Business Needs to Personal Expenses - Loan Against Property Comes to The Rescue!